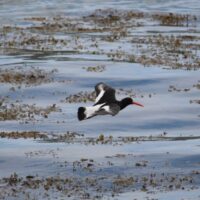 On the day Grækarismessa the 12th of March we celebrate, that the National bird Tjaldrið (english: Oyster Catcher) is coming back to Faroe Islands after a long dark winther. We celebrate Grækarismessa with flagging, social gatherings in the public, where we listen to speeches and live music. We are so happy to see and hear the bird, because it is a sign to us about the upcoming spring. The birds arrival brings hope to us about the that the spring and summer is near.  The birds ”says” klipp, klipp”

Every year we are wondering, why the Tjaldrið is coming to the Faroe Islands, because it can not be because of the weather. If the bird knew, how happy we are for its arrival, it would surely come because of that, but it does probably arrive here to bread, because the food it need’s it here.

Grækaris means ”aware” and messa mean ”mas”, so Grækarismessa means The mas/mes of being aware, but among Faroese people it just is an expression for the arrival of the national bird and the upcoming spring.

The “Tjaldrið” comes to the Faroe Islands from the British Islands. They stick together in pairs all their life and come back to the same nest year after year. The bird is very protective and drive away other birds from the nest, when they are a threat to them.

In the poem/folk ballad ”Fuglakvæði”, our national hero ”Nólsoyar Páll” writes in the 19th century about the Tjaldrið as a symbol of the islands striven for independence, and how the faroese people have strived to protect us from foreign control. Nólsoyar Páll was born on the 11th of October 1766 in Nólsoy and was missed  on the 17th November 1808/1809, when his ship disappeered on the Sea.

For the last years, we have celebrated the light with lights decorations, music, films and other cultural events in the capital Tórshavn. Al events are free and the atmosphere in the city is very good and positive.  The event was this year on the 2 February.

The photo shows the Faroese Parliament and some winter light. 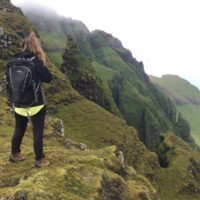 Some of the largest and most respected travel publications in the world have chosen the Faroe Islands as a top destination to visit in 2019. Lonely Planet, The Guardian, The Sunday Telegraph and The Financial Times are among those recommending their readers visit the North Atlantic archipelago this year.

Many people have started having AirBnb in their home and holiday homes to accommodate all the tourist. Two hotels are being built in Tórshavn at the moment and many entrepreneurs are starting new offers for this season. 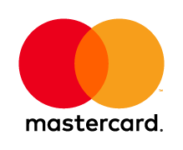